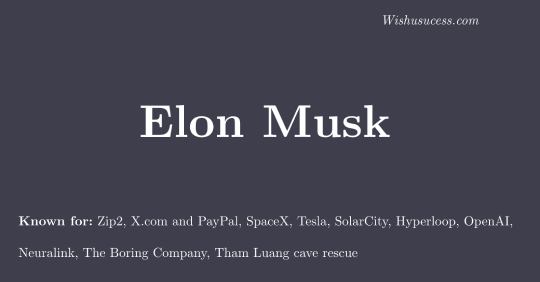 Elon Reeve Musk FRS is an engineer, industrial designer and technology entrepreneur. He is a citizen of South Africa, Canada, and the United States.

He is the founder, CEO and chief engineer/designer of SpaceX; early investor, CEO and product architect of Tesla, Inc.; founder of The Boring Company; co-founder of Neuralink; and co-founder and initial co-chairman of OpenAI.

He has a net worth of $36.5 billion and is listed by Forbes as the 31st-richest person in the world. He is the longest tenured CEO of any automotive manufacturer globally. 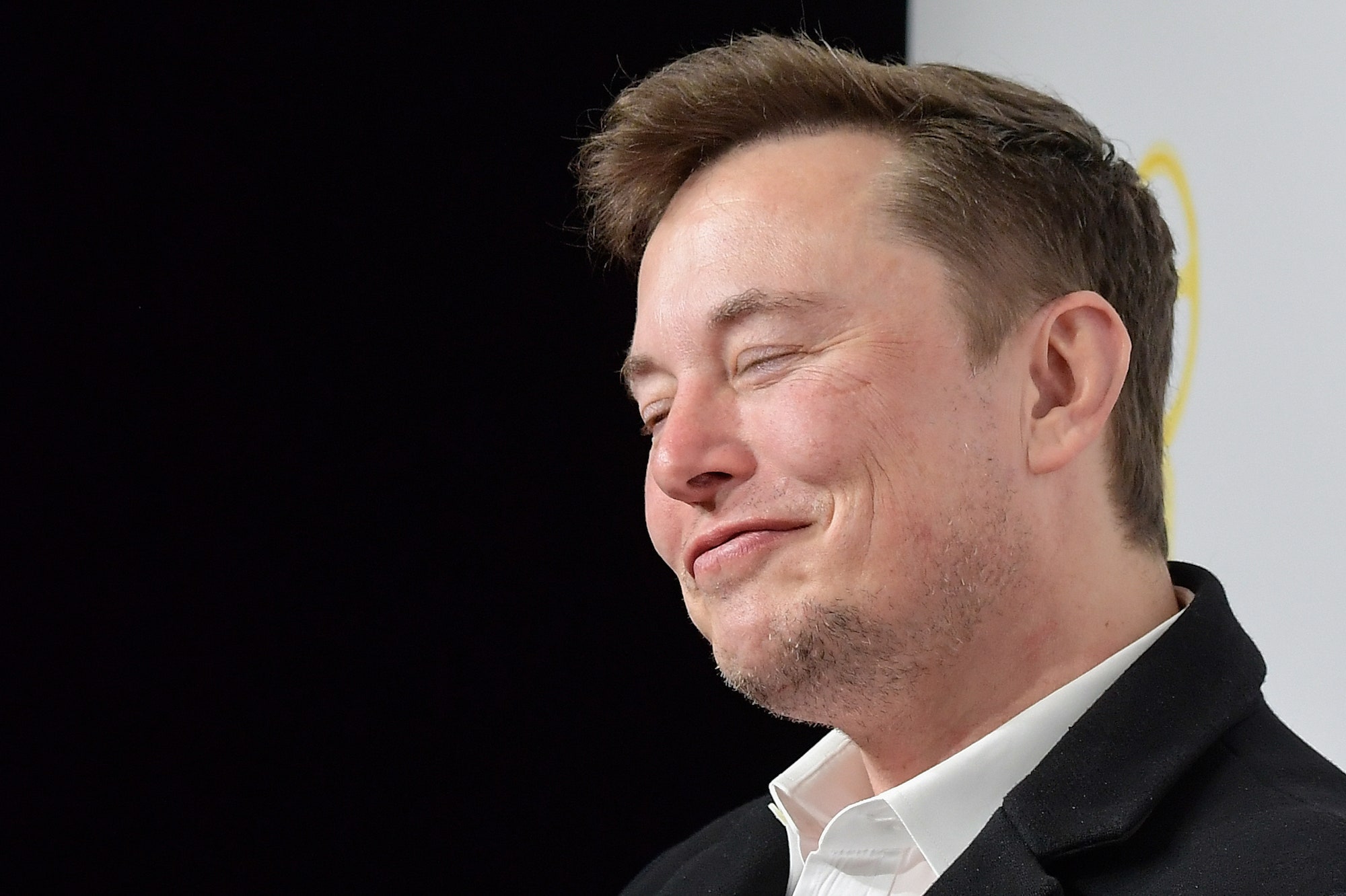 Co-founder of Neuralink, OpenAI, and Zip2

Zip2: In 1995, Musk and his brother, Kimbal, started Zip2, a web software company, with money raised from a small group of angel investors.

The company developed and marketed an internet city guide for the newspaper publishing industry, with maps, directions and yellow pages, with the vector graphics mapping and direction code being implemented by Musk in Java.

Musk obtained contracts with The New York Times and the Chicago Tribune, and persuaded the board of directors to abandon plans for a merger with CitySearch. Musk's attempts to become CEO were thwarted by the board. Compaq acquired Zip2 for US$307 million in cash:109 in February 1999.[68] Musk received US$22 million for his 7 percent share from the sale.:109

X.com and PayPal: In March 1999, Musk co-founded X.com, an online financial services and e-mail payment company, with US$10 million from the sale of Zip2. One year later, the company merged with Confinity, which had a money-transfer service called PayPal.

The merged company focused on the PayPal service and was renamed PayPal in 2001. Musk was ousted in October 2000 from his role as CEO (although he remained on the board) due to disagreements with other company executives over his desire to move PayPal's Unix-based infrastructure to a Microsoft one.

In October 2002, PayPal was acquired by eBay for US$1.5 billion in stock, of which Musk received US$165 million.[citation needed] Before its sale, Musk, who was the company's largest shareholder, owned 11.7% of PayPal's shares.

In July 2017, Musk purchased the domain X.com from PayPal for an undisclosed amount, stating that it has sentimental value to him.

SpaceX: In 2001, Musk conceived Mars Oasis, an idea to land a miniature experimental greenhouse on Mars, containing food crops growing on Martian regolith, in an attempt to reawaken public interest in space exploration.

In October 2001, Musk traveled to Moscow with Jim Cantrell (an aerospace supplies fixer), and Adeo Ressi (his best friend from college), to buy refurbished Dnepr Intercontinental ballistic missiles (ICBMs) that could send the envisioned payloads into space.

The group met with companies such as NPO Lavochkin and Kosmotras; however, according to Cantrell, Musk was seen as a novice and was consequently spat on by one of the Russian chief designers. The group returned to the United States empty-handed. In February 2002, the group returned to Russia to look for three ICBMs, bringing along Mike Griffin.

Tesla: Tesla, Inc. (originally Tesla Motors) was incorporated in July 2003 by Martin Eberhard and Marc Tarpenning, who financed the company until the Series A round of funding.

Both men played active roles in the company's early development prior to Elon Musk's involvement. Musk led the Series A round of investment in February 2004, joining Tesla's board of directors as its chairman.

According to Musk, all three, along with J. B. Straubel, were inspired by the earlier AC Propulsion tzero electric roadster prototype.

Musk took an active role within the company and oversaw Roadster product design at a detailed level, but was not deeply involved in day-to-day business operations.

Following the financial crisis in 2008 and after a series of escalating conflicts in 2007, Eberhard was ousted from the firm. Musk assumed leadership of the company as CEO and product architect in 2008, positions he still holds today. As of 2019, Elon Musk is the longest tenured CEO of any automotive manufacturer globally.

SolarCity: Musk provided the initial concept and financial capital for SolarCity, which was then co-founded in 2006 by his cousins Lyndon and Peter Rive.

By 2013, SolarCity was the second largest provider of solar power systems in the United States. SolarCity was acquired by Tesla, Inc. in November 2016 and is currently a wholly owned subsidiary of Tesla.

The underlying motivation for funding both SolarCity and Tesla was to help combat global warming. In 2012, Musk announced that SolarCity and Tesla would collaborate to use electric vehicle batteries to smooth the impact of rooftop solar on the power grid, with the program going live in 2013.

Hyperloop: On August 12, 2013, Musk unveiled a concept for a high-speed transportation system incorporating reduced-pressure tubes in which pressurized capsules ride on an air cushion driven by linear induction motors and air compressors.

The mechanism for releasing the concept was an alpha-design document that, in addition to scoping out the technology, outlined a notional route where such a transport system might be built: between the Greater Los Angeles Area and the San Francisco Bay Area.