In the first year of the Modi 2.0, the government has taken several key decisions that all bold decisions of modi government 2.0 are 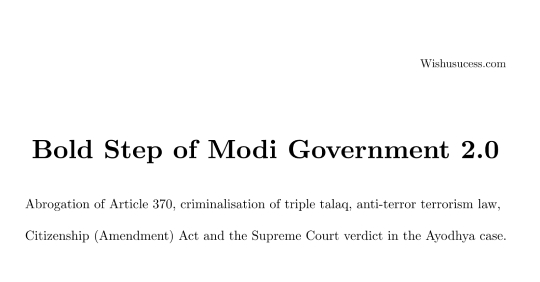 Abrogation of Article 370, which granted special status to Jammu and Kashmir, became a primary selling point for the Modi government which came within 100 days of coming back to power. The issue saw politicians divided into two camps, with the Modi government having an upper hand. Many from Congress and other parties sided with the BJP, leaving the opposition leaders baffled. The government said Article 370 abrogation was necessary for full integration of Kashmir into India. It also bifurcated the state into two Union Territories of Jammu and Kashmir division and Ladakh division, sending a strong message to Pakistan that Delhi was prepared to retaliate in the same capacity. The BJP said that the decision was something that no other government had the courage to do so far. Both Prime Minister Modi and Home Minister Amit Shah didn’t bother about the opposition’s criticism and the decision was widely hailed by citizens. The massive support to the Modi government left the opposition, especially the Congress, embarrassed.

Another issue that left the opposition crumbling and gave the BJP an upper hand was the issue of triple talaq. The BJP government succeeded in criminalising the practice of instant divorce among Muslim men and successfully pushed through both houses of Parliament despite opposition from its own camp.

The Unlawful Activities Prevention Act was amended by the government to give more teeth to agencies. The opposition opposed this but Home Minister Amit Shah put up a strong defense. The government said amendment in the law was necessary to fight terror activities. The amendment conferred power to the government to designate an individual as a terrorist and seize their property. However, the opposition’s argument was flattened which called the amendment draconian.

Then came the Ram Mandir verdict. The construction of Ram Mandir has featured in every election manifesto of the BJP for decades but it won’t feature in election papers of the saffron party anymore as the issue was finally settled by the Supreme Court. The top court ruled in favour of the Ram Mandir which was criticised by many Muslim politicians and religious leaders the community. The verdict paved the way for the construction of a temple at the disputed site and the process has already begun.

Then came the Citizenship (Amendment) Act. The passage of CAA, which seeks to grant citizenship to non-Muslims from three neighbouring Muslim majority countries (Pakistan, Afghanistan and Bangladesh) on the ground of religious persecution, prompted intense violent protests. It was also one of the key promises made by the party in its manifesto. Opposition parties and social groups have argued that the NRC in conjunction with the CAA can be discriminatory, triggering violent protests. The protests prompted Prime Minister Narendra Modi to assert that his government has not discussed any move to implement the National Register of Citizens.

The man behind all such decisions was Amit Shah, the most trusted man of Modi. Shah had served as the Home minister of Gujarat when Modi was the Chief Minister. Between 2014 and 2019, Shah kept himself away from the government’s functioning but Modi roped in Shah after the 2019 victory, displaying his intention that the next five years will see some decisions that the previous governments lacked courage to do. Shah rightfully emerged as the second most visible and powerful voice of the government as he piloted the government’s decisions related to Jammu and Kashmir, UAPA and CAA among others.

Banks in India are classified into four categories - 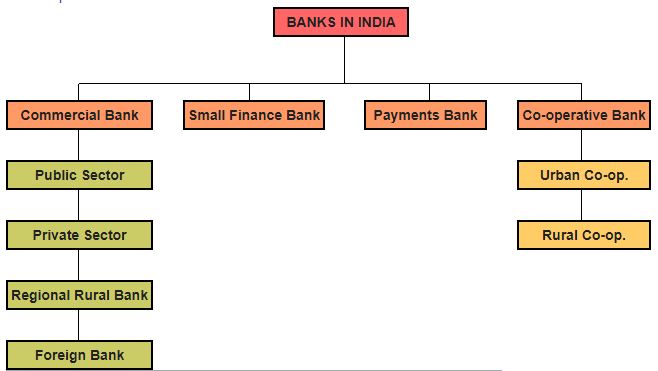 What is Click Meeting Software, Pricing Plan and Reviews 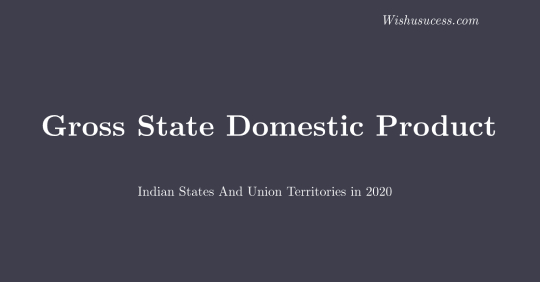 In India, the Government accounts for around 21% of the GDP, Agriculture accounts for 21%, the corporate sector accounts for 12% and the balance 48% of the GDP is sourced from small proprietorship and partnership companies, the so-called unorganized sector and households