The use of the Internet in India is becoming very widespread, due to which there is a huge market for Internet users.

Internet users are going to grow in large numbers in the coming few years, so surely the market is also going to become very big. 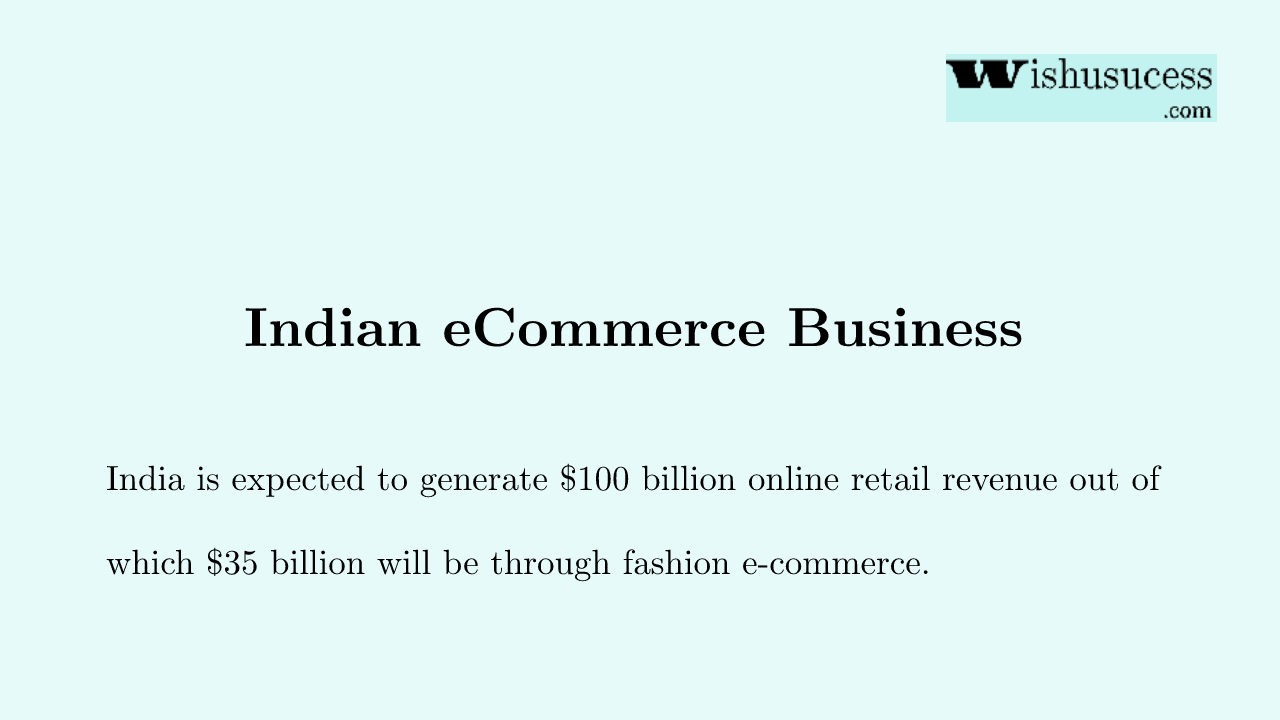 Biggest E-Commerce Users in World by 2021

It is followed by China, the United States, France, which is 48% of their population, the USA 84%, and France 81% respectively.

Here we are showing you the data which has been prepared according to Grant Thronton's report.

The fast-growing Indian e-commerce industry today has taken a huge form by 2021 and it will see tremendous growth in the coming ten years.

The infrastructure of The Indian E-Commerce Store 2021

Although there are many hosting companies in India that are doing their job very well, when it comes to quality as well as affordable price, then some major companies like Google Amazon, etc. have been able to expand their market.

To be successful in the e-commerce field, you have to go through many challenges such as:

The e-commerce sector in India is also facing many problems apart from these like operational, management, regulatory, and compliance as well as fluctuating customer demands.

You have to do a lot of hard work to be successful in the e-commerce sector in India even on a small scale. But you can earn big profits by adopting some measures.

Some of the main reasons to pay attention to your software and make your web application run smoothly.