The Goa Public Service Commission is a constitutional body of the government of the Indian state of Goa, with responsibility for selection and examination of civil service employees. The Government of Goa is required to consult it on matters relating to the appointment, rules of recruitment, transfer, promotion and disciplinary action of civil servants. It reports directly to the Governor of Goa.

The chairman and other members are appointed by the Governor of Goa. In 2018, Jose Manuel Noronha was the chairman, Ameya Abhayankar was secretary and Seema V. Malkarnekar the deputy-secretary. 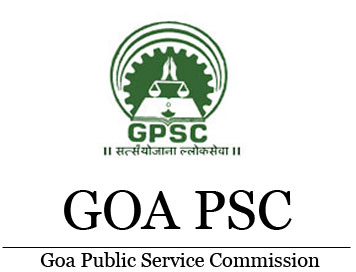