Nagaland Public Service Commission, abbreviated as NPSC is a constitutional body established in 1965 by the Government of Nagaland. It is responsible for conducting Civil Services examinations and Competitive Examinations to select the eligible candidates for various civil services and departmental posts. 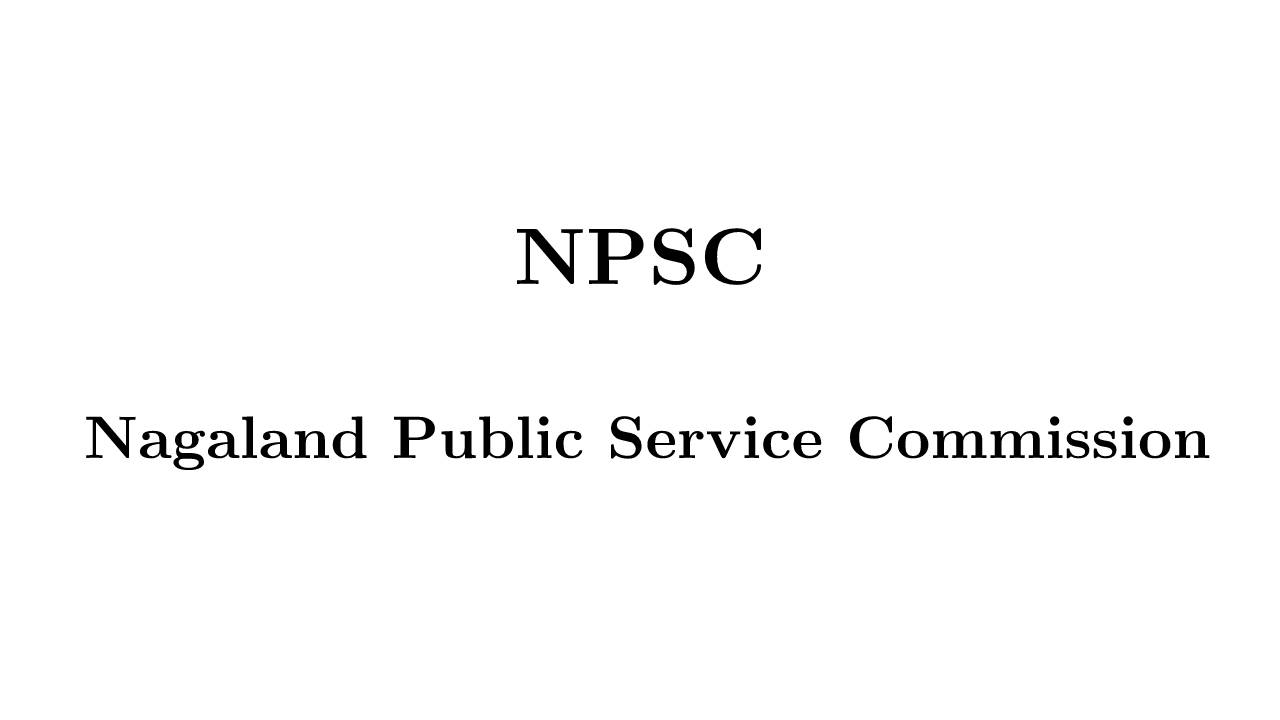 Formation of NPSC came into consideration in 1965 when Nagaland state was born under the constitution of India. The commission was initially headed by its chairman along with its two members. In 1985, the commission was granted the permission to work under two more members.

NPSC was primarily headed by three members including one chairman. Since the past amendments were revised, now it consists four members and a chairman.