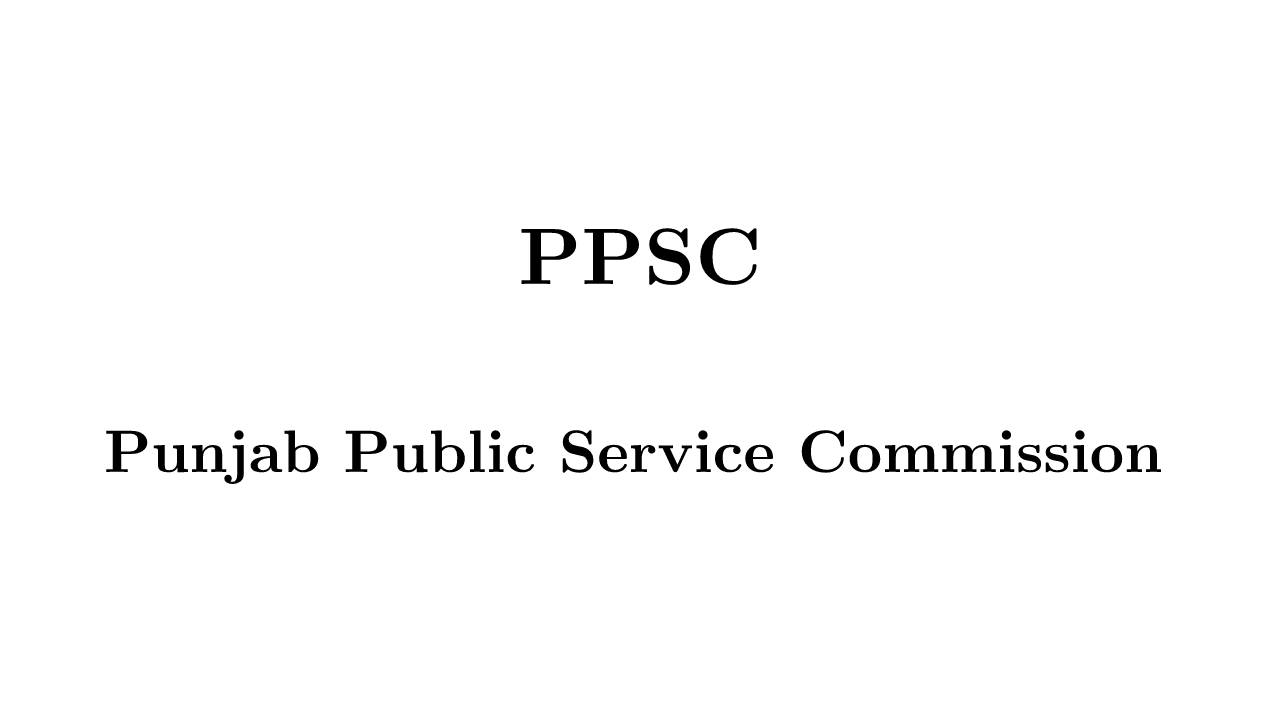 After British ended its governance in the country, the two newly independent countries India and Pakistan were born.

In February, 1948, the two countries revised their provisions at Shimla that led the Punjab Public Service Commission to came into existence extending over the province of East Punjab. India, later merged Punjab and Patiala and East Punjab States Union that made the government to shift the commission to Patiala on 1 November 1956.

The commission was working under PEPSU's jurisdiction. But on 1 November 1966, its territorial jurisdiction was decreased due to the formation of the States of Haryana and Himachal Pradesh and Indian-based commission came into existence by splitting the earlier formed commission in two constitutional bodies; one in India and another in Pakistan.

Functions And Responsibilities of PPSC

The commission is performing various roles as amended in Article 320 of the Constitution of India.

To conduct competitive and civil examinations under its present jurisdiction.

To conducting screening test of the selected candidates.

To frame and operate schemes as amended in the state public service commission Article, 320 under the supervision of Union Public Service Commission, if state requests.

To check the suitability of the candidates when promoting and transferring them from one service to another.

The state chief Secretary prepares the list of members and send it to state governor for their final appointments. State public service commission consists various members with different designations to perform their duties.

In 2018, the selection process of the commission-members triggered controversies when News media reported questions raised by the leaders. The selection panel was cited arbitrary and possible political links behind the criteria for choosing members of the Punjab Public Service Commission.