Ritesh Agarwal’s (Young Indian Entrepreneur) entrepreneurial journey is one of the most successful entrepreneur stories in India. After dropping out of college, he launched his first start-up Oravel Stays, which was a budget hotel chain that provided B&B. And that elevated to OYO rooms from when he realized no other service offered a room for a budget traveler. Begun with only 11 rooms in a Gurgaon hotel, OYO rooms is now a hub for elite hotel stays with 65000 rooms in about 5500 properties across India. He is the top in the List of Top Young Indian Entrepreneurs of India in 2020.

At the age of 25, Trishneet Arora (Young Indian Entrepreneur) is an author, a self-described friendly hacker and the founder and CEO of cyber security startup TAC Security Solutions. The India-based company performs Vulnerability Assessment and Penetration Testing for corporates identifying weaknesses in their cyber security. He has received funding from angel investor Vijay Kedia and support from former VP of IBM, William May. In 2017, Arora was listed among the 50 Most Influential Young Indians by GQ Magazine, while August 25, 2017 was proclaimed “Trishneet Arora Day”, by the Mayor of Santa Fe, New Mexico. 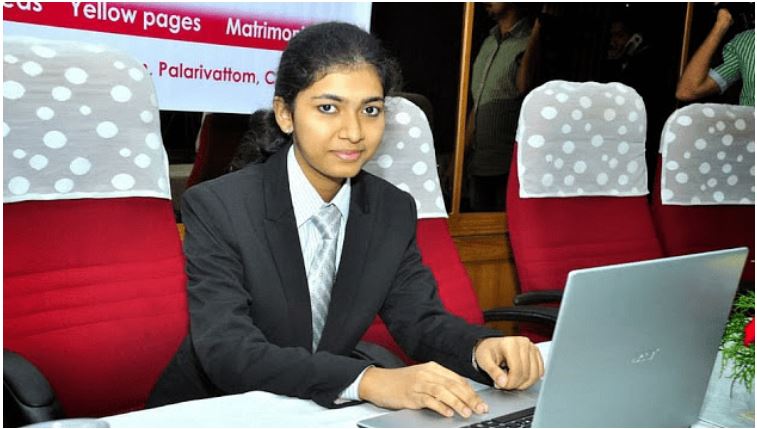 A name to remember, Sreelakshmi Suresh (Young Indian Entrepreneur), the youngest web designer and CEO in the world has many accolades to her name. A recipient of many national and international awards, she started climbing the success ladder at the mere age of 10, when she established eDesign — a venture which is now a web designing company that offers SEO, web design, and other web — related services. Sreelakshmi has developed over 100 websites for renowned institutions and organizations across India! 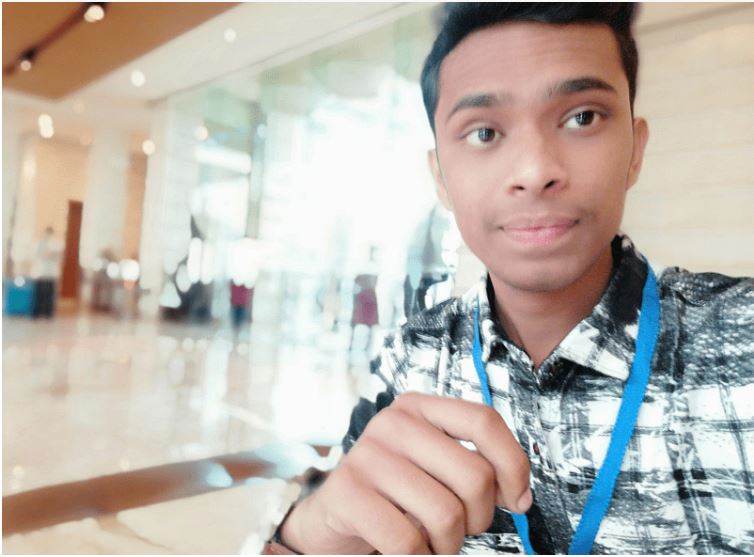 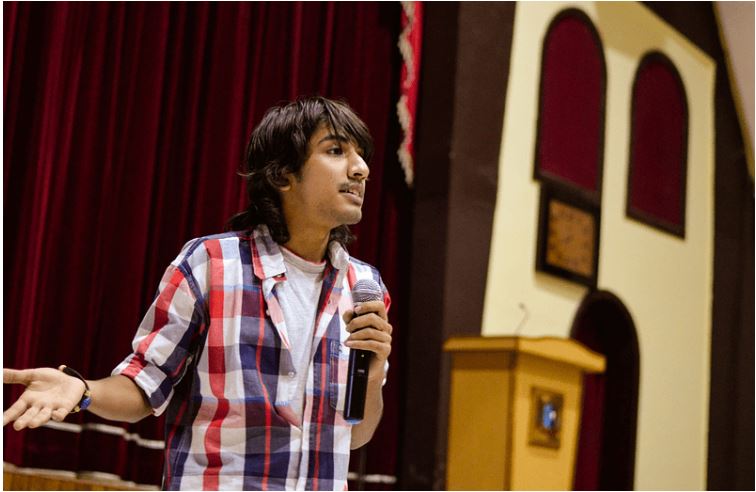 King Sidharth (Young Indian Entrepreneur), is regarded as an enthusiastic young entrepreneur in India. He is popular for his designs, philosophy and is a regular speaker across various college events. Entrepreneurs somewhat find it hard to fit in a monotonous world, not willing to walk on the norms set by the society. Life of King Sidharth reflects such principles, a drop-out by choice but never did he stop his learning curve. While studying in school, as a 11-year-old-kid, King Sidharth was creative and overall confident about his interests. He started organizing events in his locality, they also made tickets for the attendees.

The R&D for Kavita Shukla’s (Young Indian Entrepreneur) company, Fenugreen, cost little more than a kid’s science project — which, in fact, it was. At age 12, Shukla visited India, where a cup of her grandmother’s homebrewed spice tea seemed to help her stave off the ill effects of accidentally drinking tap water. Returning home to Maryland, she spent several years trying to re-create that benefit, mixing kitchen spices in jars of pond water and then applying them to produce. 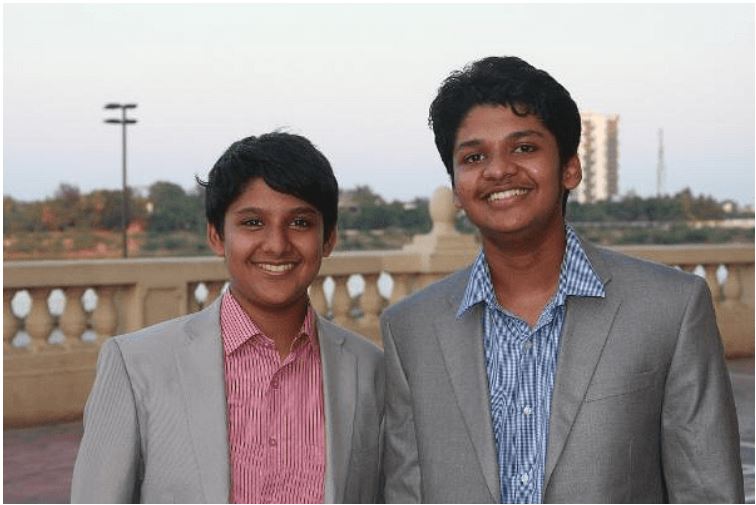 Shravan and Sanjay (Young Indian Entrepreneur), siblings aged 17 and 15 respectively are the youngest upcoming entrepreneurs of India. Together, they are the brain behind GoDimensions. The aim of the company is to develop a simple technological solution for the digital world. They are the youngest Mobile Application Developers in India. When asked about how they managed to achieve this feat, the brothers responded by saying “reading books and solving the problems given to them”. These two develop applications for both, Android as well as IOS platforms. 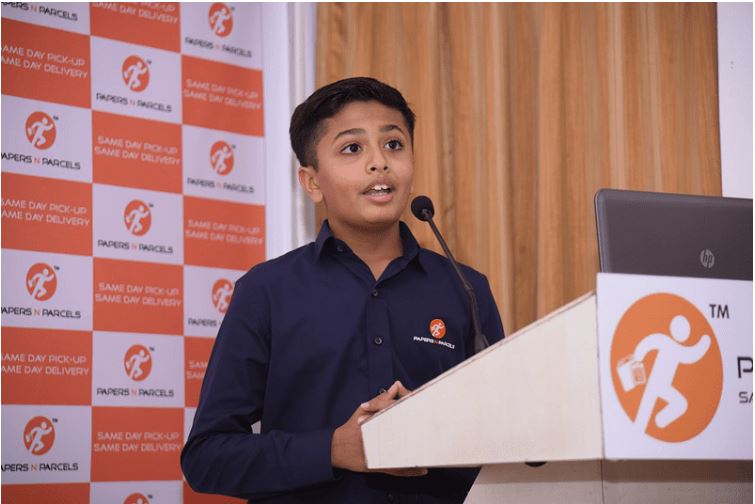 Meet Tilak Mehta (Young Indian Entrepreneur), a 13-year-old boy, who launched his company Papers N Parcels in 2018, to ease courier services in Mumbai. Known as “Papers N Parcels“, his startup is dedicated to carrying small parcels and papers within Mumbai for an assured intra-day delivery.Tilak Mehta is like any other Mumbai teenager. The 13-year-old attends a suburban school studying in Class VIII, and rues about his father coming home from work late and tired.But the similarities stop there. Tilak is a budding entrepreneur who has founded a logistics start-up, sold the idea to a banker and convinced him to quit the job and join him as the Chief Executive, and also roped in the famed Dabbawalas to help him with the last-mile distribution.

At the age where most of the boy’s attitude towards life is erratic and unplanned, Arjun Rai (Young Indian Entrepreneur) on the flipside was more determined and focused. When kids of his age were busy playing video games, he organized a garage sale and got his first earning, which in itself talks in volumes about his perspective towards life. Not all kids have the passion for doing different things when others listen to their elders some have the courage to think beyond the usual and show the world their potential to rise. 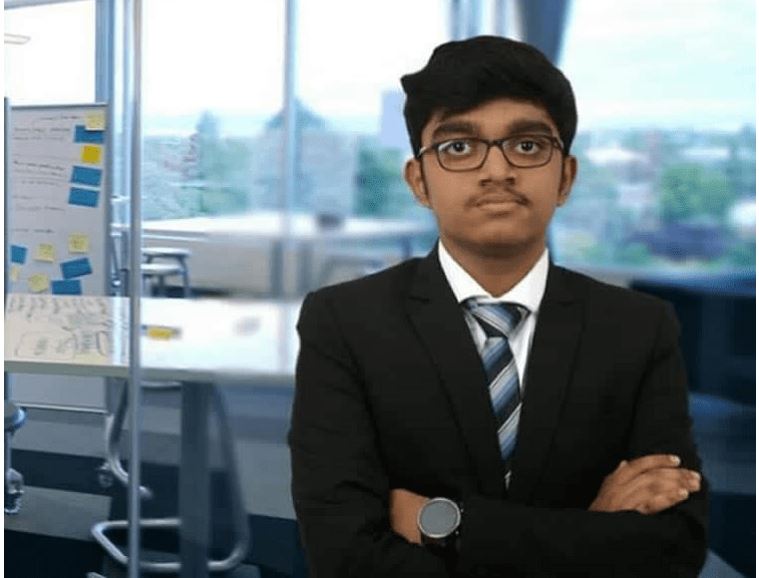 Advait (Young Indian Entrepreneur)16-year-old Indian tech prodigy, who started using computers at age six, launched his first website at age nine, and has been working with Google’s AI and Cloud Platform for a couple of years now. Advait Thakur is an Indian computer programmer and Teenage Internet entrepreneur. He is the founder of Apex Infosys India , and is currently its chief executive officer. He is Google, Bing and Hubspot Certified Professional. Ranked 4th in Wikia’s Young Entrepreneurs Under 20 list of 2017, Advait is in a different league from the average pre-teen. In 2015, at age twelve, he founded a tech company ‘Apex Infosys India’ which is now an Accredited Domain Name Registrar and an organisation that provides Digital Solutions. Apex Infosys India is also involved primarily in Artificial Intelligence, Machine Learning & IOT Sector.